Travelling around in a virtual world, often I come across some interesting avatar faces
that certainly motivate me to photograph them, making them immortal in a way, as such
faces should never be forgotten. None of the avatars disagreed with my idea of
photographing them in their favorite virtual place. Enjoy my small collection
of virtual portraits! The photos are taken in different grids. 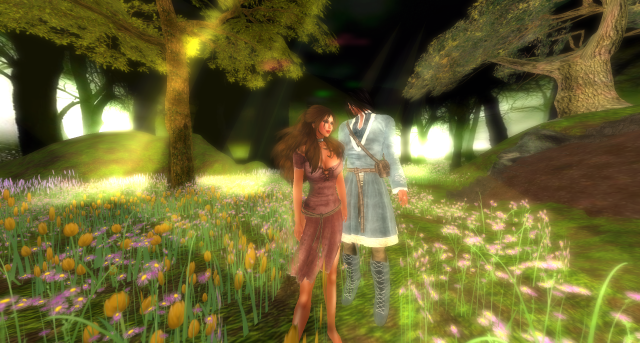 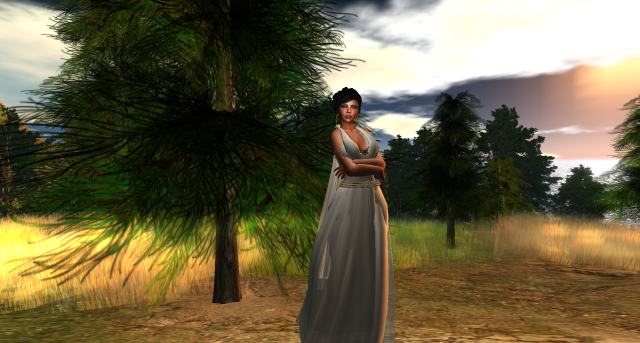 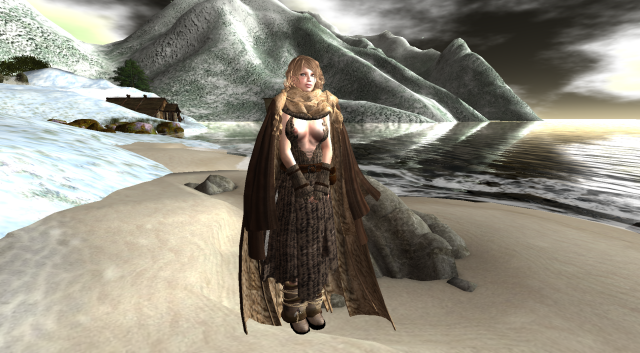 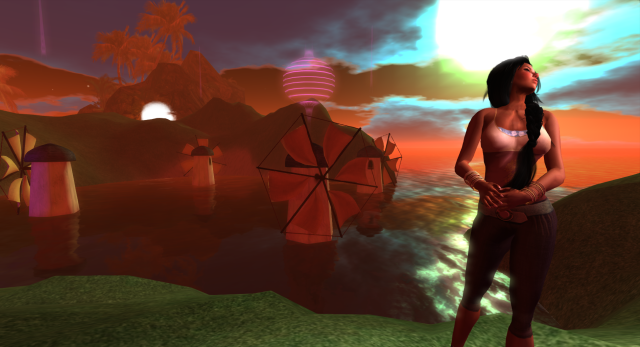 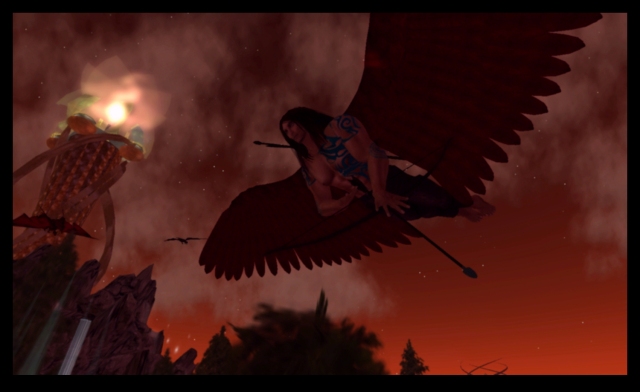 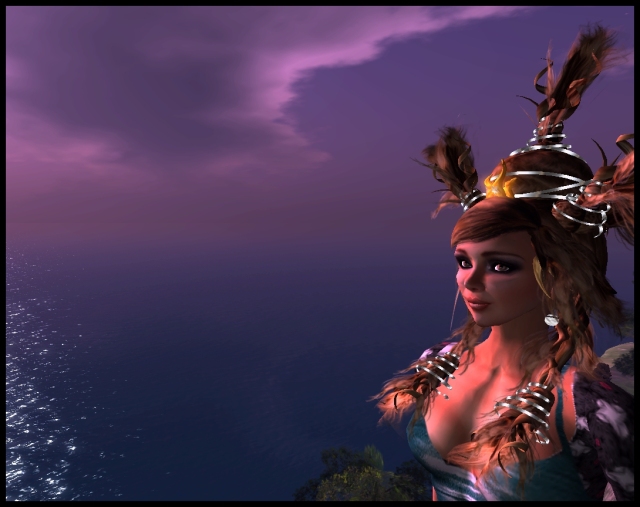 Navah continues her travelling through the land of Sylvhara Celume, the land of faeries,
fauns, pixies and nymphs. Overwhelmed by the beauty, she missed seeing that she was
being followed by the tiniest white sweet creature, a beautiful little faery, who seemed
to be very curious about Navah and her explorations through this mystical land. 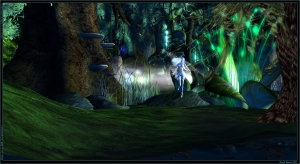 Navah travels to the Land Of Fantasy and meets its unusual inhabitants.
Some are friendly and some not. But this doesn’t matter for Navah as she
never forgets the reason why she ‘s there for: To bring proof back to
the world that the Land Of Fantasy exists, is alive and breathing,
vibrating more than ever. 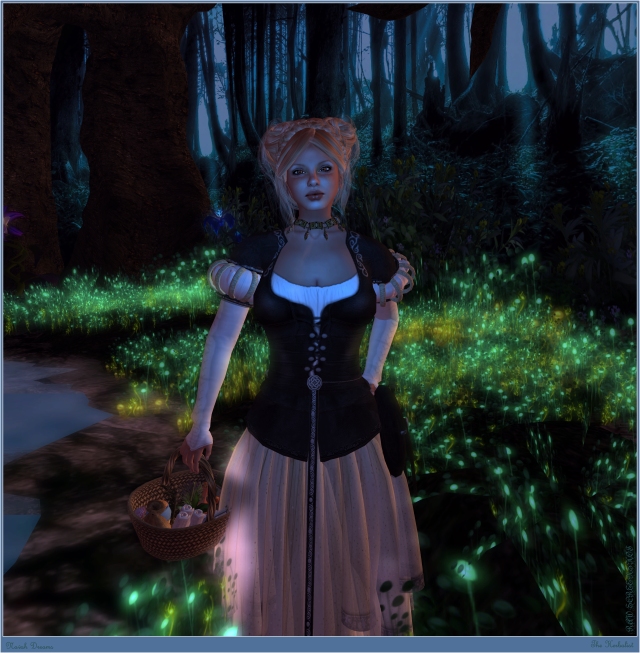 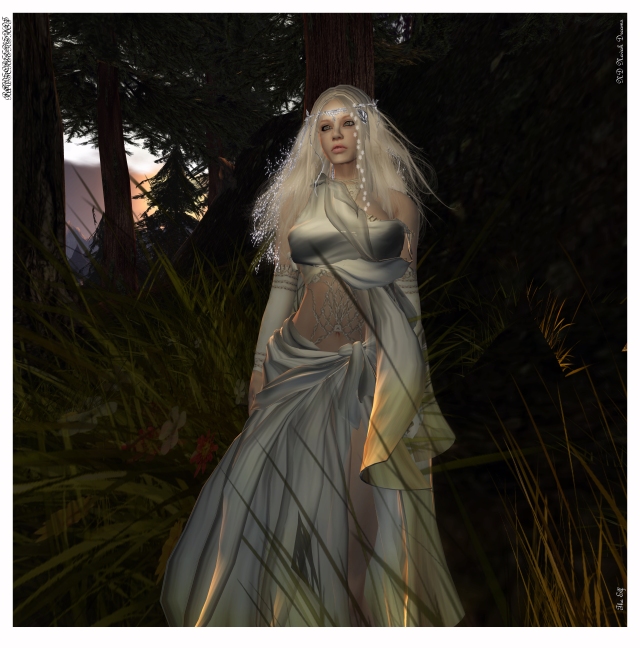 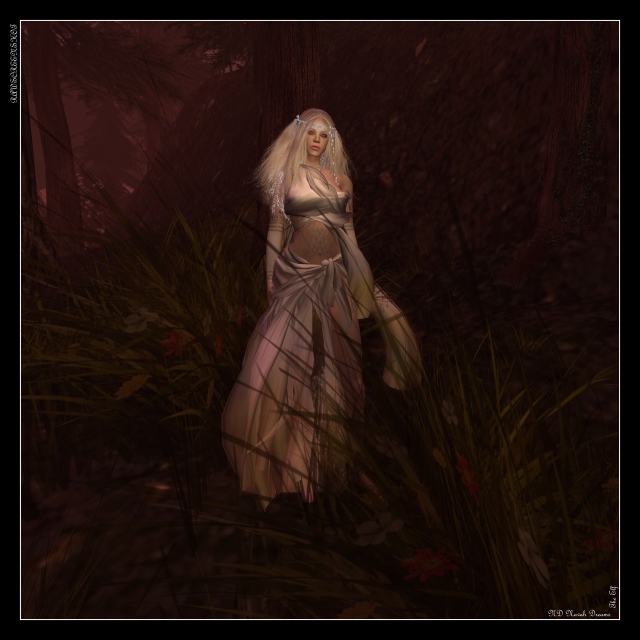 Navah visits the distant world of Nishy…  Enjoy this very peculiar world seen through the eyes of Navah Dreams. 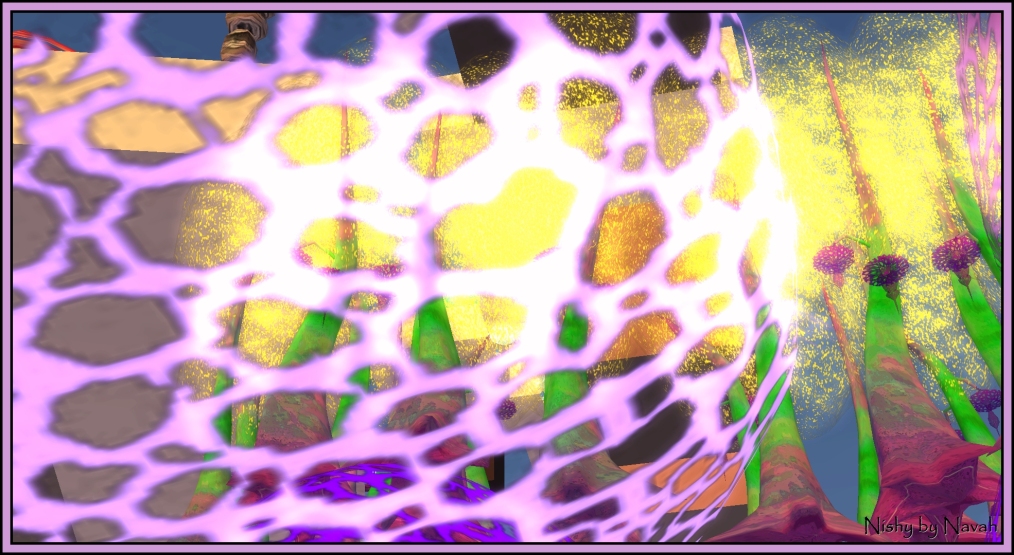 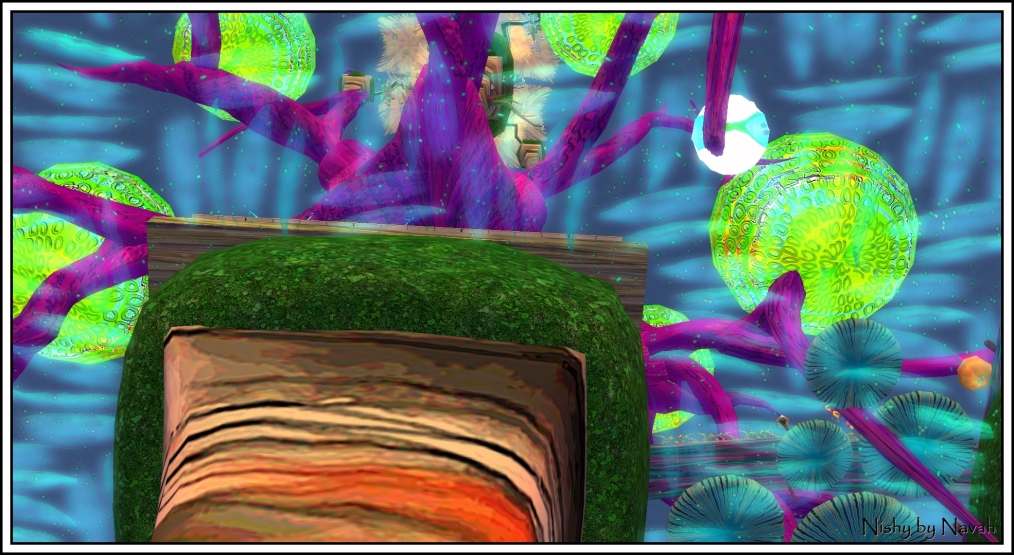 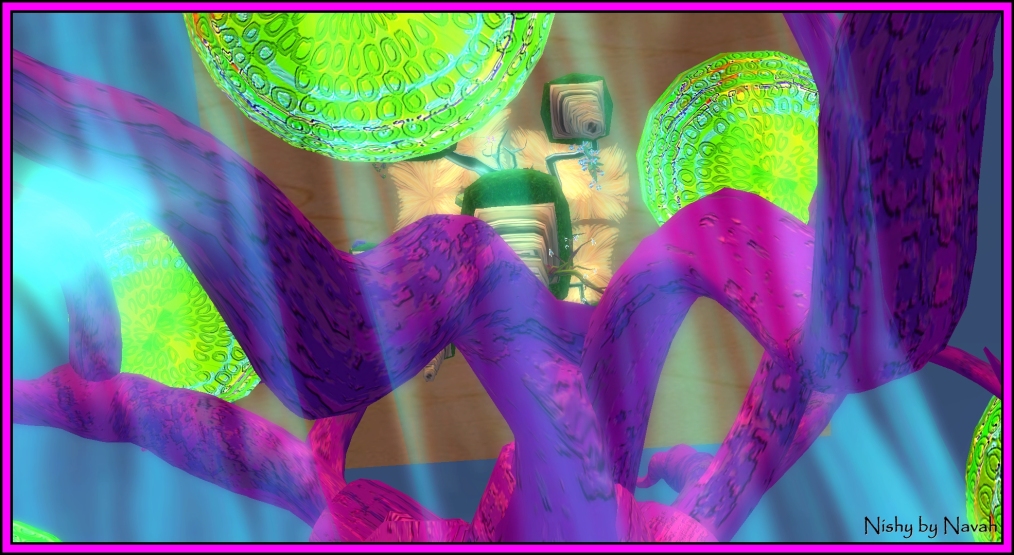 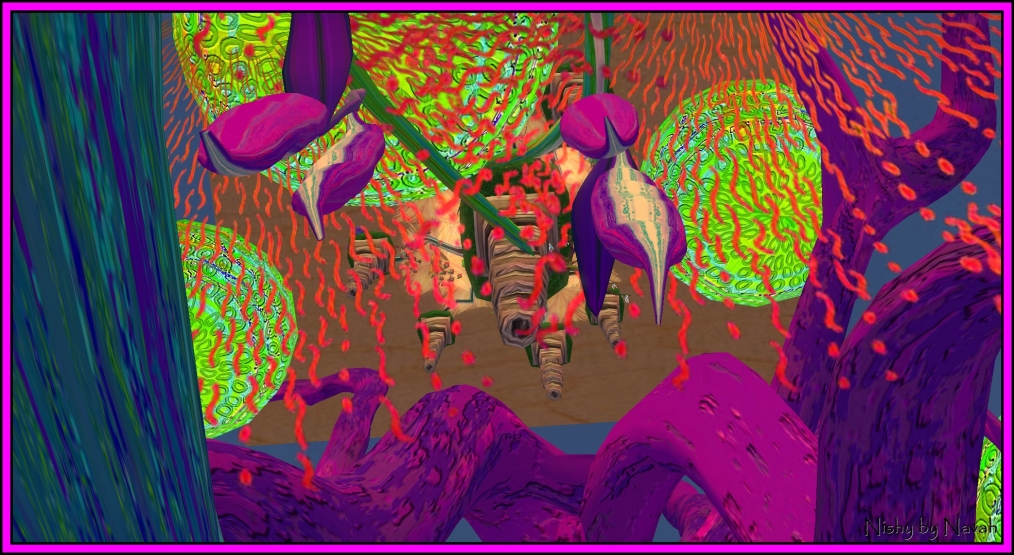 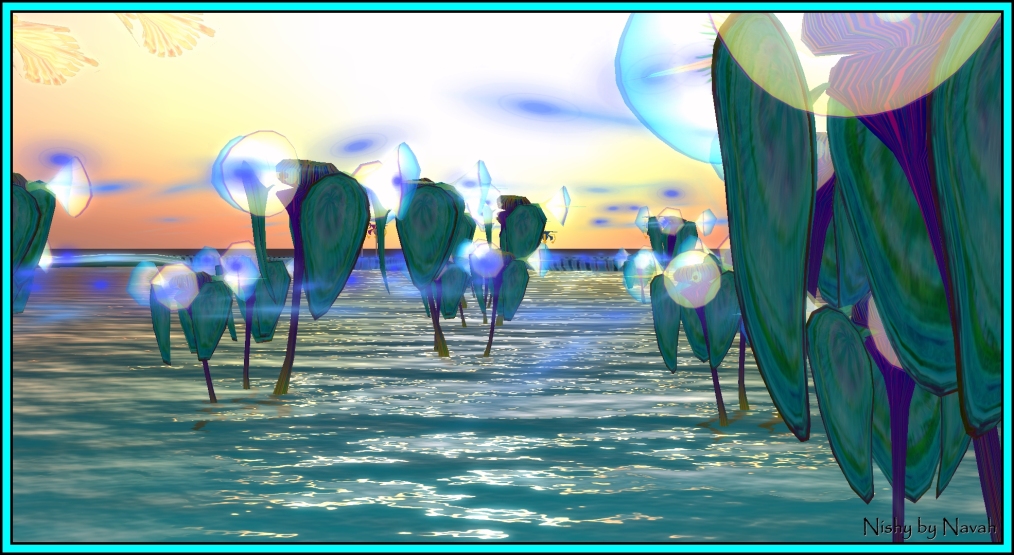 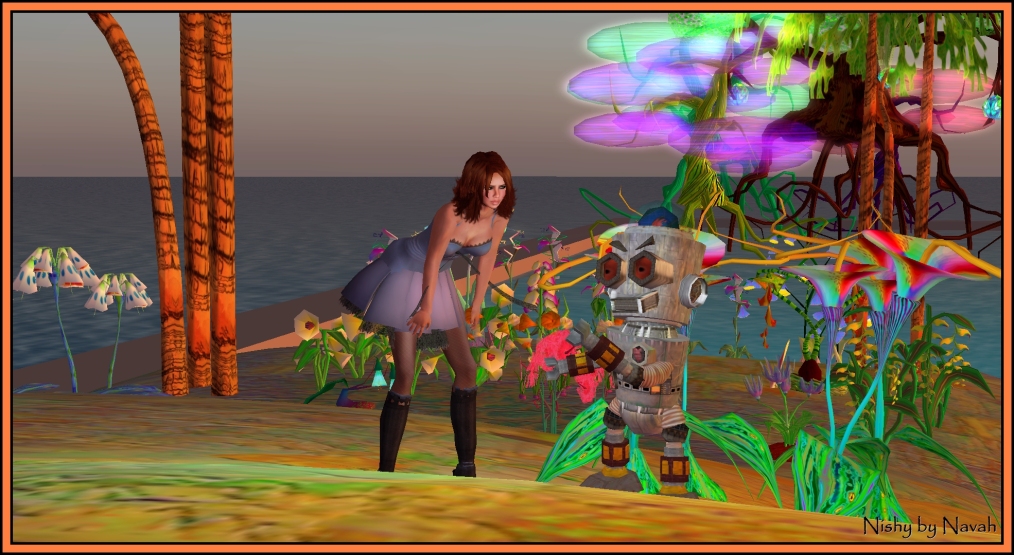 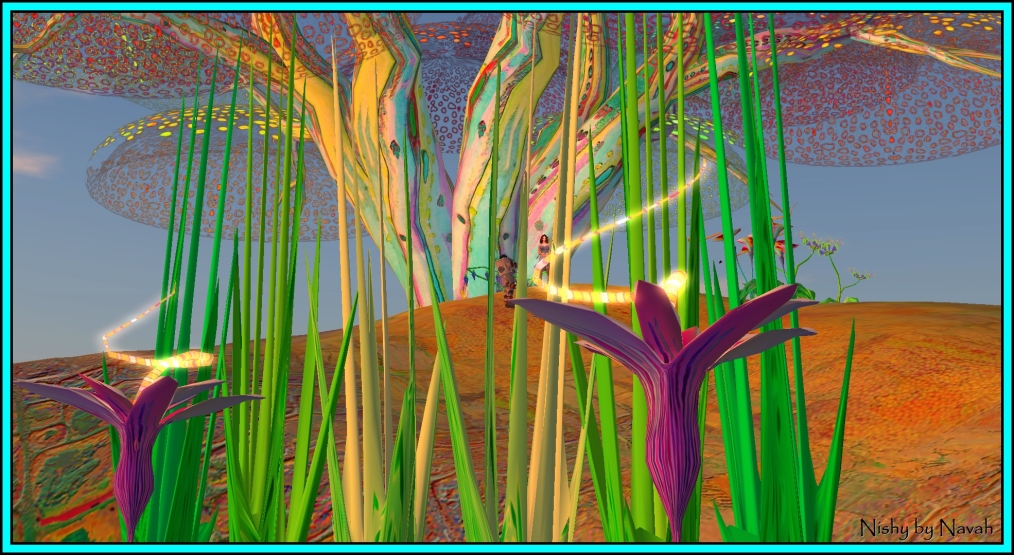 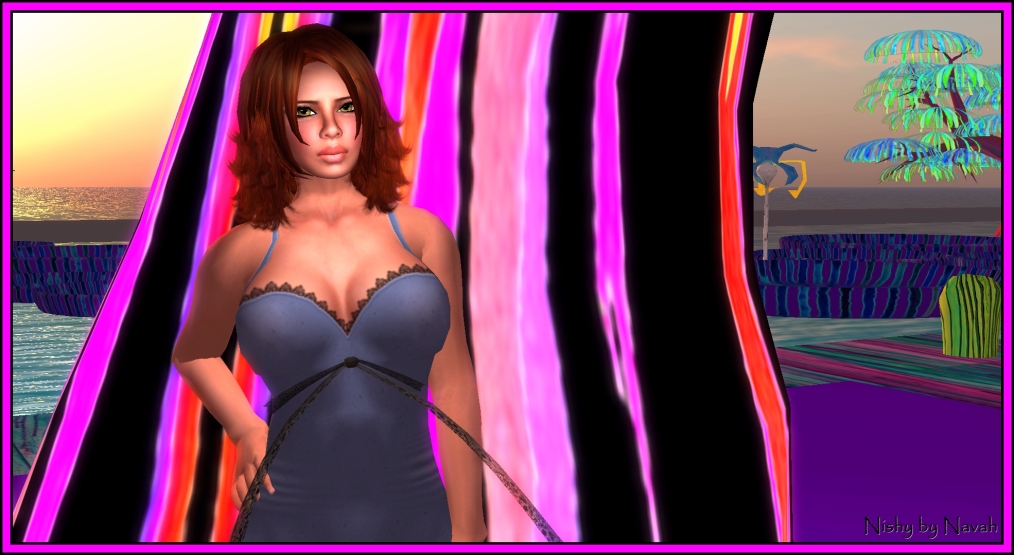 On June 9th my newest works, called “The Globes” have been presented at Franka Scala, Parikia. The presentation was transformed into a youtube video  so everyone can get an impression. Just click on the picture to start the video. 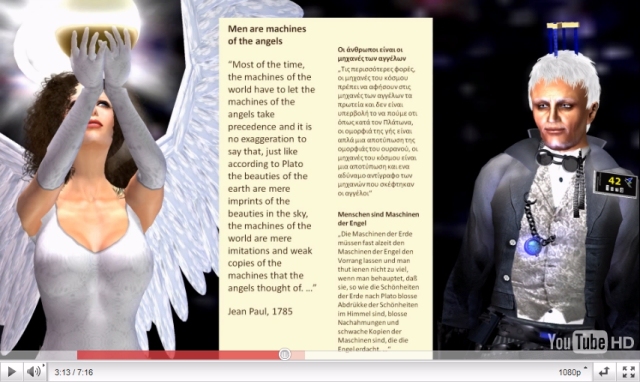 And this is the link to the Cheiron Talk, “How the 2d internet comes into 3D”: http://medfactor.wordpress.com/cheiron/

From the darkness into light, 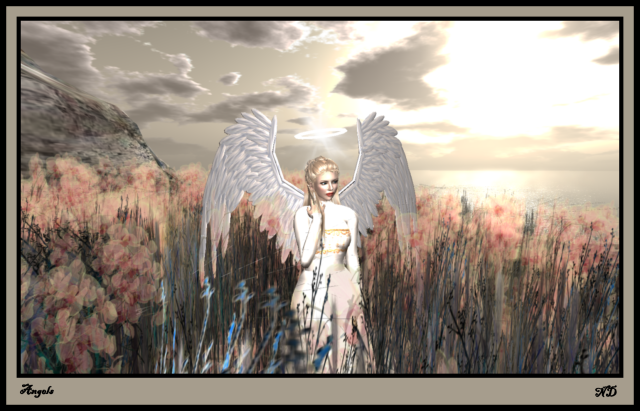 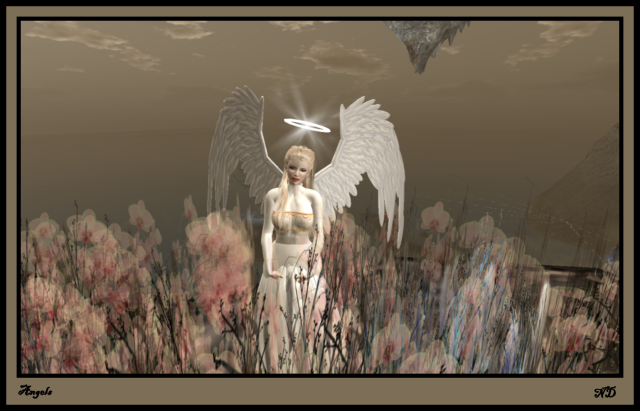 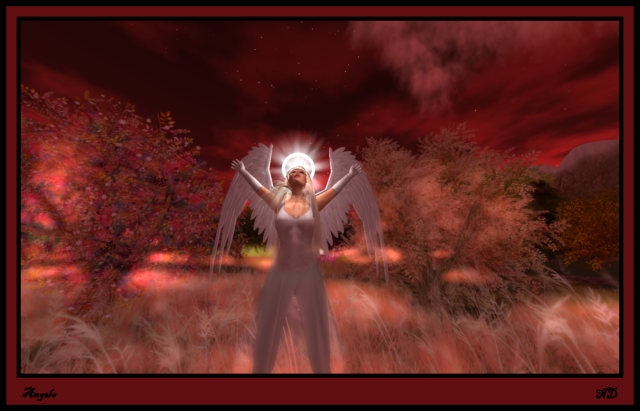 When the world is in turmoil and everything seems that it’s going to fall apart… the artist creates, to remind to all of you that there is beauty in this world we’re living in. There is hope and there are dreams filling up our hearts. Let’s hold hands all together and pray, that maybe one day.. just one day… this world will be a better place to live in.

… and hopes for a prosperous and peaceful 2011…

In july 2010 and in Apothiki Gallery, on Paros-Greece, a wonderful group exhibition took place. Its theme was “European Passages” and a group of artists from IPAC (International Paros Art Circle) together with the group Kobalt from Hamburg, Germany, worked on this theme.

It was my first exhibition and when I was told about the subject we would work on, the following thoughts came to my mind:  The Greeks have been suffering the last period due to the severe financial situation we were all forced to make all kinds of sacrifices, in order to change it. A country that once seemed so promising, now is falling apart. Many of us (including myself) lost our jobs. Many of us live to the limit of poverty, some even below that limit. Young people unable to find a job, no matter how educated they might be.

And believe me, since July, things got only worse. There is little hope in the hearts of the young people having a prosperous future. Actually, many think now that immigrating would be the only solution. At the end, it striked me: So many battles were fought in the past, having the hope that the future of their children, will be better. And as the future comes, the only thing that remains, is a bitter taste in the mouth, as no sign of prosperity exists.

With such thoughts, i created 8 artworks, reflecting what I just mentioned. The loss of hope, the loss of a bright future. The bitter taste in my mouth as a young Greek.

Enjoy my artworks. I hope that those who are responsible, will see and understand my message without ignoring it. 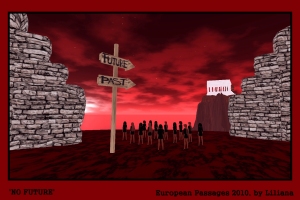 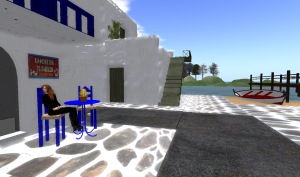 10 years ago, this small cycladic isle could only be reached by a very slow boat which travelled only if the weather allowed, and took about 7-8 hours to reach it…

20 to 25 years ago, electricity was introduced to the Parian homes and it was considered to be a miracle that they didn’t had to live on oil lamps anymore.

There are still homes which do not have connection to water or to telephone.

Yet, this small cycladic isle gets a 3D representation in a virtual world, a world that one can explore by having an avatar. A virtual world created with much love and dedication to promote this small island to the whole world, so that anyone can visit it without even having to stand up from their chair.

Welcome to my project Paros in 3D.